President, former Director General of IPT (1988-2005) and former Director of Centre de Recherche et de Veille sur les Maladies Emergentes dans l’Océan Indien (2007-2015) CRVOI, President). He is a recipient of several international scientific prices. Driven by his vision of research in developing countries, Prof. Dellagi got the opportunity and undertook the challenge to lead the IPT, where despite its glorious history, research was poorly developed. His action combined conducting medical research oriented toward host-pathogen interaction on neglected infectious diseases; reforming governing bodies of the IPT and contributing to the implementation of national public health and research policies. The research programs he successfully conducted at La-Réunion-Island include influenza, wildlife pathogens, leptospirosis, and vectorial control through the release of sterile males. He is currently serving as a Senior Advisor for the Scientific Strategy at the Institut Pasteur International Network (IPIN). 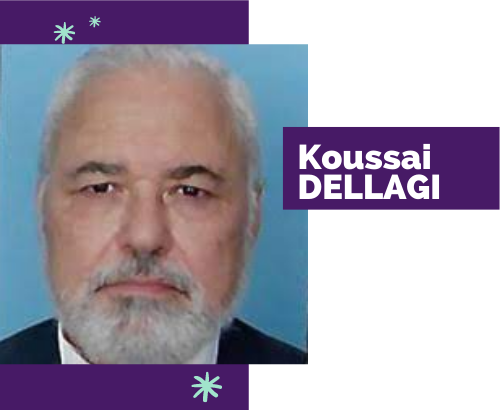 Recipient of several academic awards, Prof. Kissinger is an SAB member of several international project including H3ABionet, editor and/or editorial member of several genomics journals, and joint Director of the Eukaryotic Pathogen Database (EuPathDB). Her main area of research is to apply molecular, computational and phylogenetic tools to the analysis of dozens of complete parasite genomes, through the development of tools for data integration, data mining, comparative genomics and the systems biology of host-pathogen interactions. 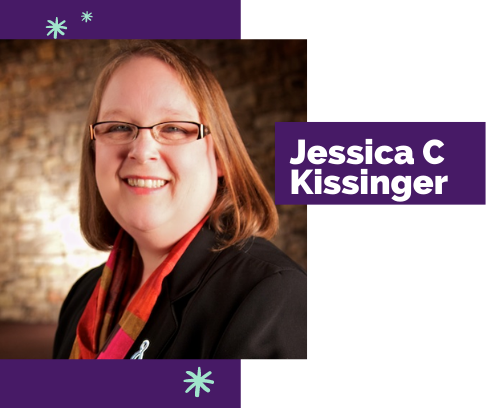 ICREA Research professor, group leader at the Institute for Research in Biomedicine (IRB), and the Barcelona Supercomputing Centre (BSC), and associate professor at the UPF. He leads the comparative genomics groups. His main research interests are in the fields of genomics and evolution with significant contributions to the understanding of how genes, pathways, biological organisms and communities evolve and perform the ir functions. 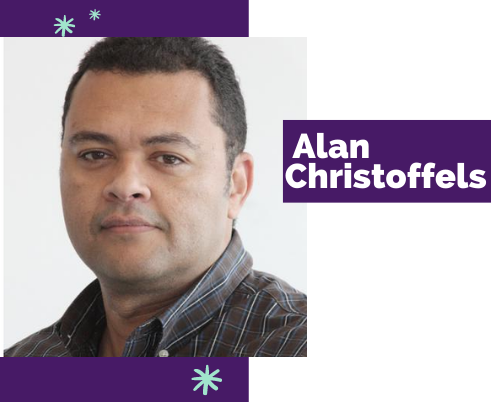