Between 2018 and 2021, the Institut Pasteur de Tunis (IPT) will coordinate a European Commission H2020-funded project, PHINDaccess. It consists of a twinning initiative aimed to serve as a lever for Omics research performance of IPT in the field of pathogen-host interaction. Towards this end, IPT has established a genuine partnership with four world-class European institutions evolving at the forefront of infectious diseases research and Omics science: the Institut Pasteur (IP), the Centre for Genomic Regulation (CRG), the Max-Planck-Institute for Molecular Genetics MPG, and the Robert Koch Institute (RKI). Various strategic and measurable actions will be set up through seven work packages to create at IPT a thriving and sustainable Omics research environment, so as to develop better control and surveillance tools against infectious diseases prevailing in the Mediterranean basin (Leishmaniasis, Tuberculosis, diseases caused by (re)emerging viruses, etc).

Since its foundation more than a century ago (1893), IPT has been focusing on major infectious scourges of bacterial, parasitological, and viral etiology, including zoonotic and vector-borne diseases. Pioneering discoveries have been made at IPT by Charles Nicolle (Transmission cycles of Thyphus, toxoplasmosis, visceral leishmaniasis, concept of unapparent infections), who was awarded the 1928 Nobel Prize in Medicine and Physiology. Since 1995, IPT is managed as a public health institute under the authority of the Tunisian Ministry of Health (MH). Hence, IPT’s governance involves an executive administrative board and an advisory scientific council, along with several committees and decision bodies (e.g. biosecurity, Ethics). IPT has three main missions: (i) research and training, (ii) diagnosis and public health, and (iii) production of vaccines and sera. 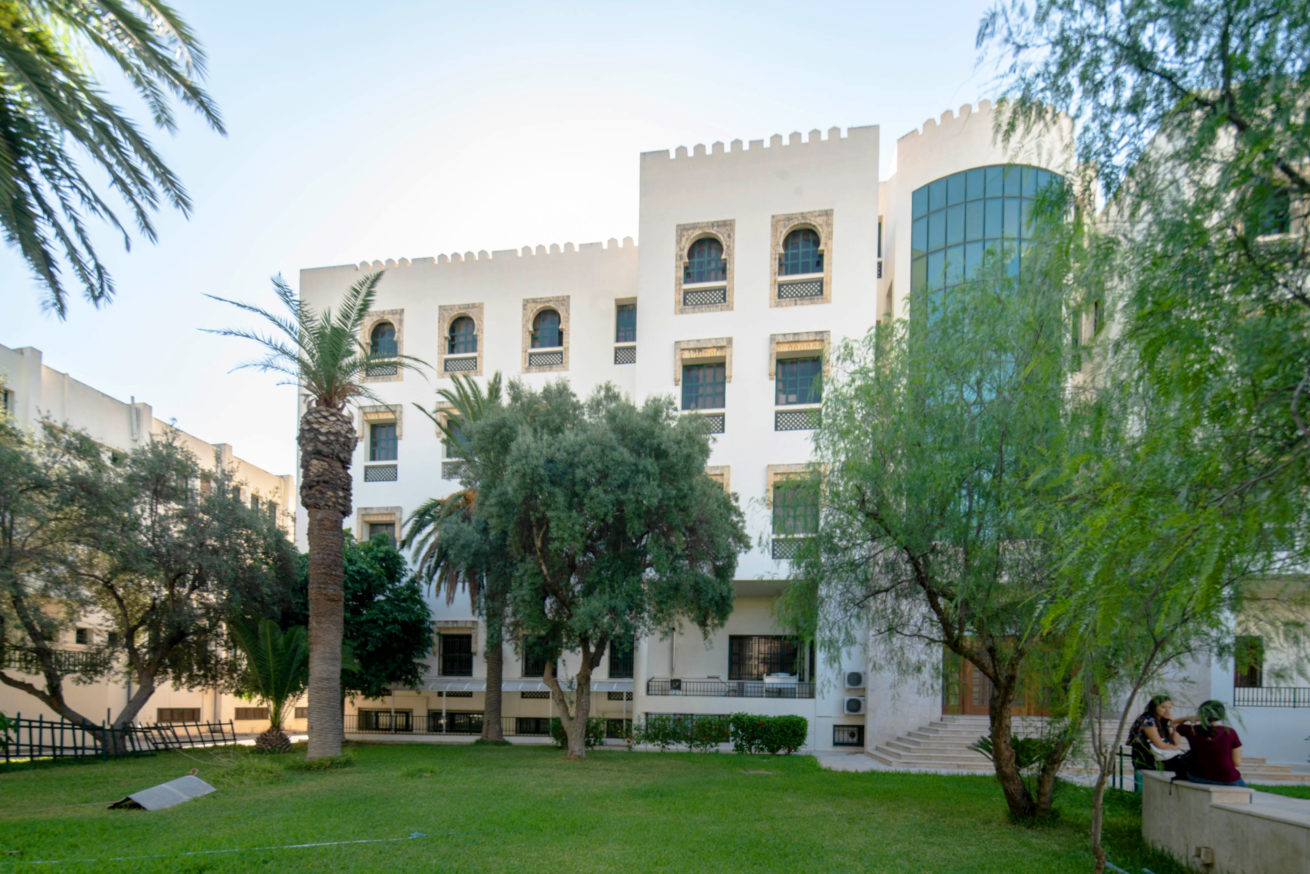 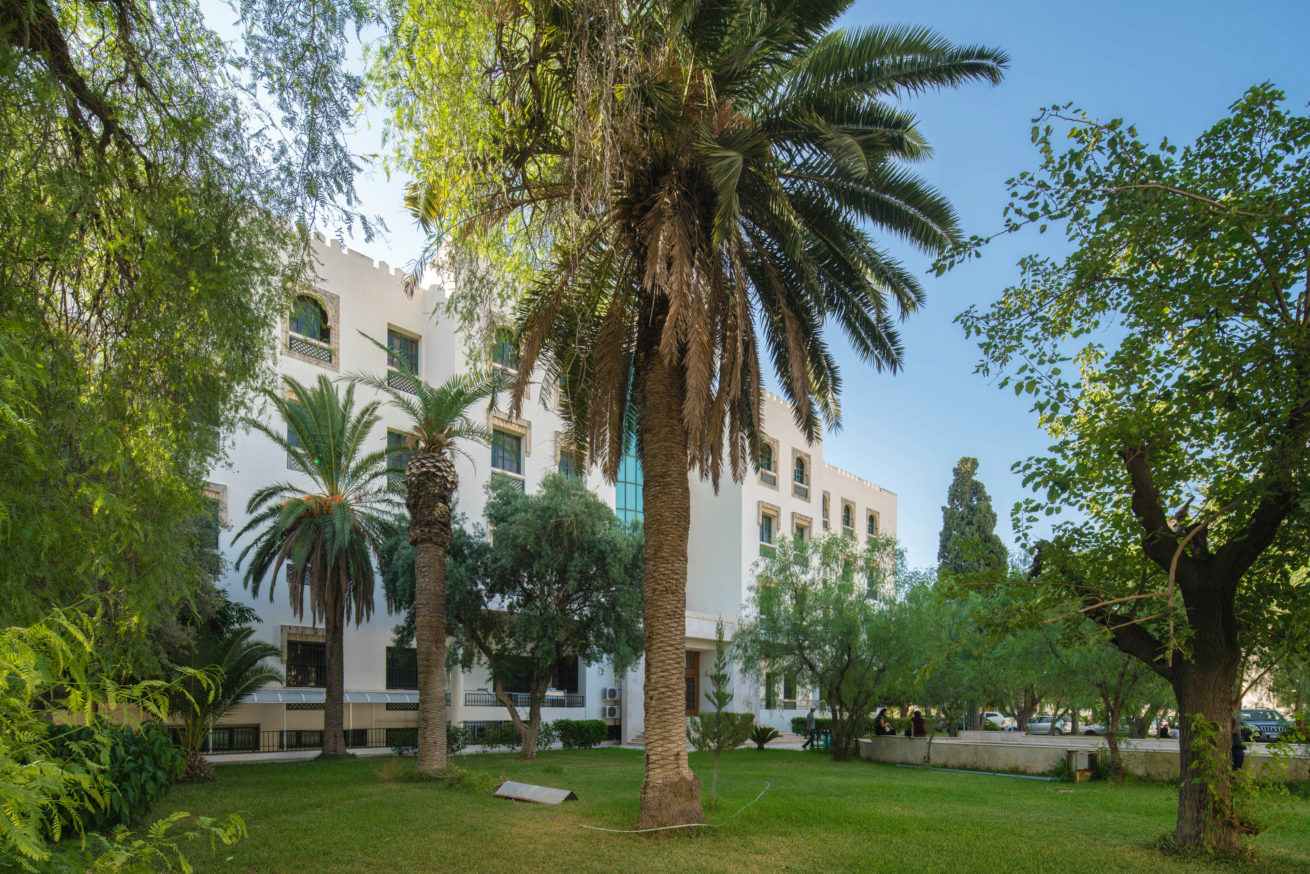 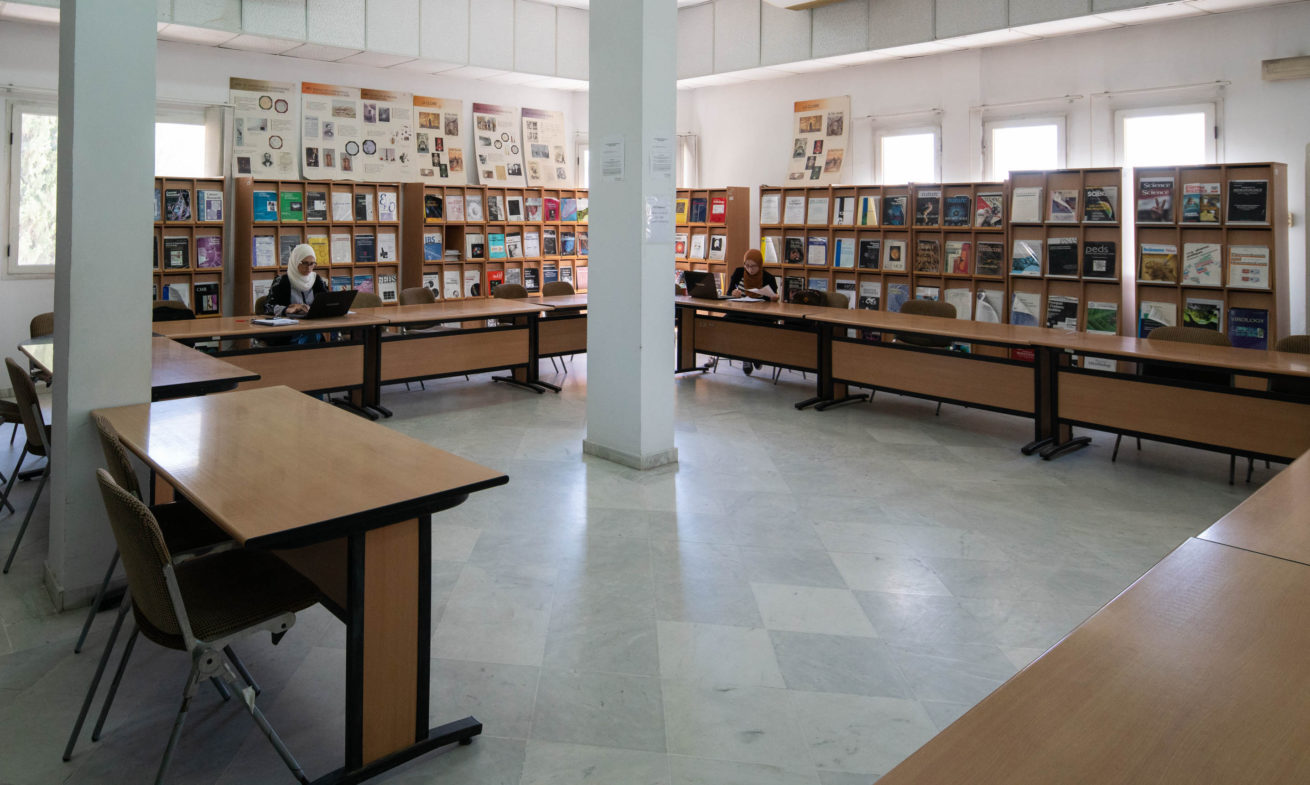 The overall research activity is carried out throughout nine research laboratories, recognized and regularly evaluated by the Tunisian Ministry of Higher Education and Scientific Research (MHESR). IPT ensures training activities for various undergraduate, master and PhD programs. For the training and graduating activities IPT is officially affiliated to the University Tunis El Manar and open to all universities at the national level. Currently, IPT’s personnel involves 84 senior researchers, (50 PhD and 34 MD), 12 DVMs, 10 PharmD, more than 100 PhD students and 265 technical and administrative staff. In addition, IPT hosts 18 laboratories that are mainly involved in diagnostic and public health activities, some of which serve as national (rabies, poliomyelitis, measles, salmonella) or regional (WHO/MENA region) reference Centers (poliomyelitis, measles and human papilloma virus).

IPT is the main Tunisian institute commissioned by the Tunisian Ministry of Health to carry out epidemiological investigations and surveillance of emerging and re-emerging diseases. As such, IPT plays a pivotal role in infectious-disease control, surveillance, and research, both in Tunisia and throughout the MENA region. Moreover, IPT is member of the Institut Pasteur International Network (IPIN), a global network involving 33 institutes distributed in 26 countries throughout the five continents. Within IPIN, IPT is very active in many thematic working groups, with strong collaborations extending beyond the MENA region. In addition, IPT serves as the unique international center for vaccination (for travellers) in Tunisia, and a center for rabies treatment and vaccination.

Importantly, IPT is virtually the only producer in Africa of BCG vaccine and its immunotherapeutic form used for bladder cancer. IPT also provides the national biopharmaceutical market with anti-scorpions, anti-vipera and anti-rabies sera. Such a manufacturing activity is of uppermost importance as it addresses the specific national needs in vaccines and sera, and could thus serve as a lever to promote translational research and business development. In doing so, IPT has been historically committed to a smart specialization strategy. To this respect, IPT represents the main scientific partner and the major chair-holder of the Sidi-ThabetBiotechpole. 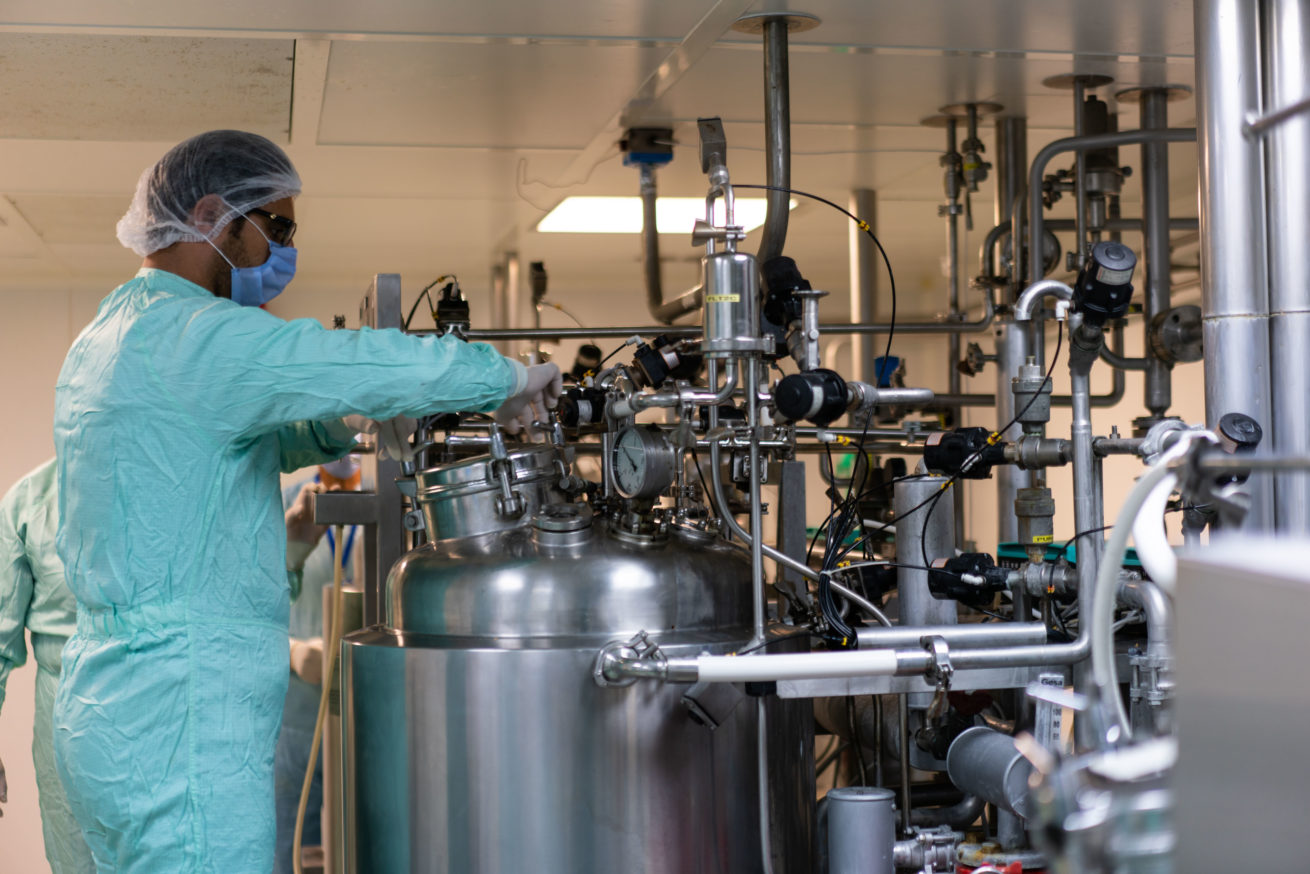 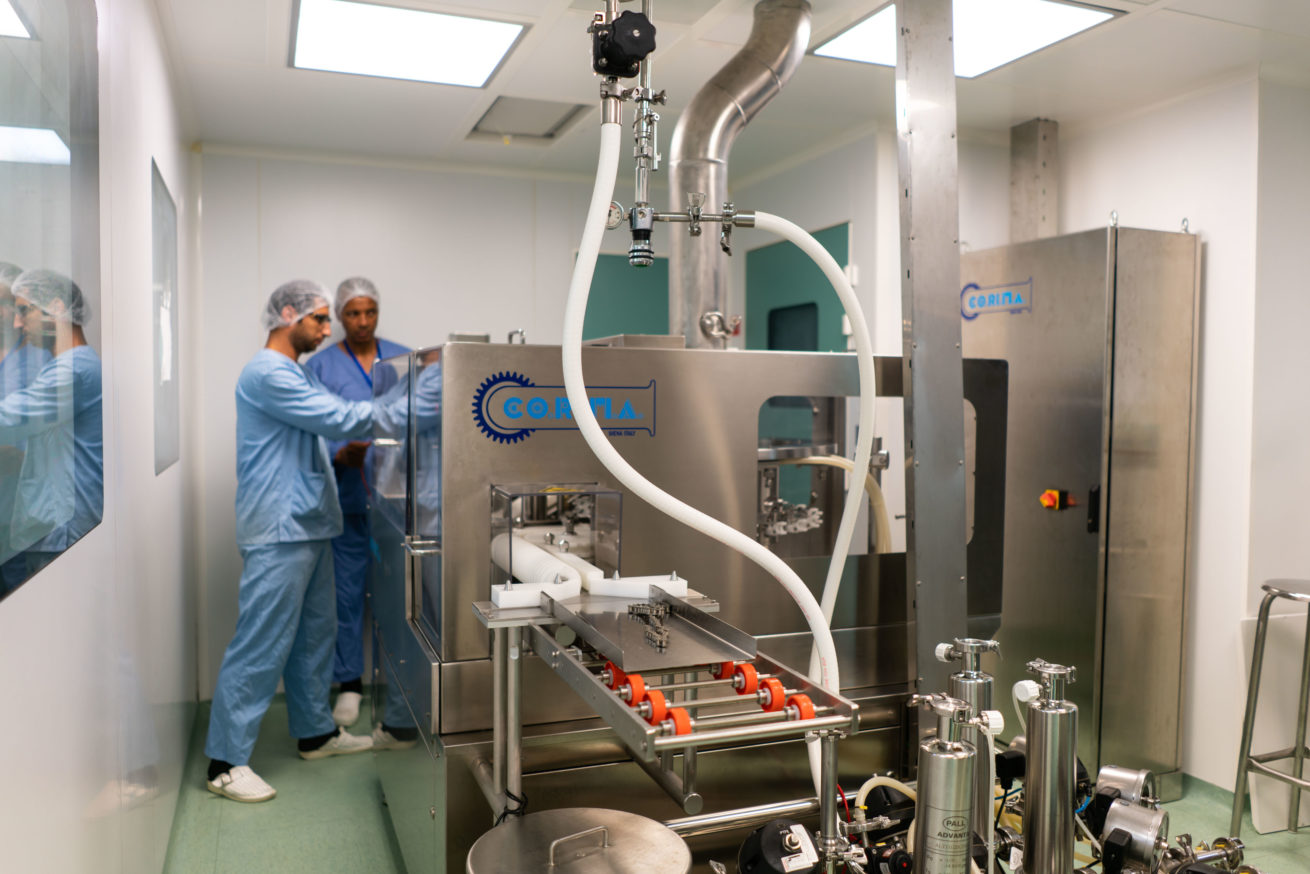 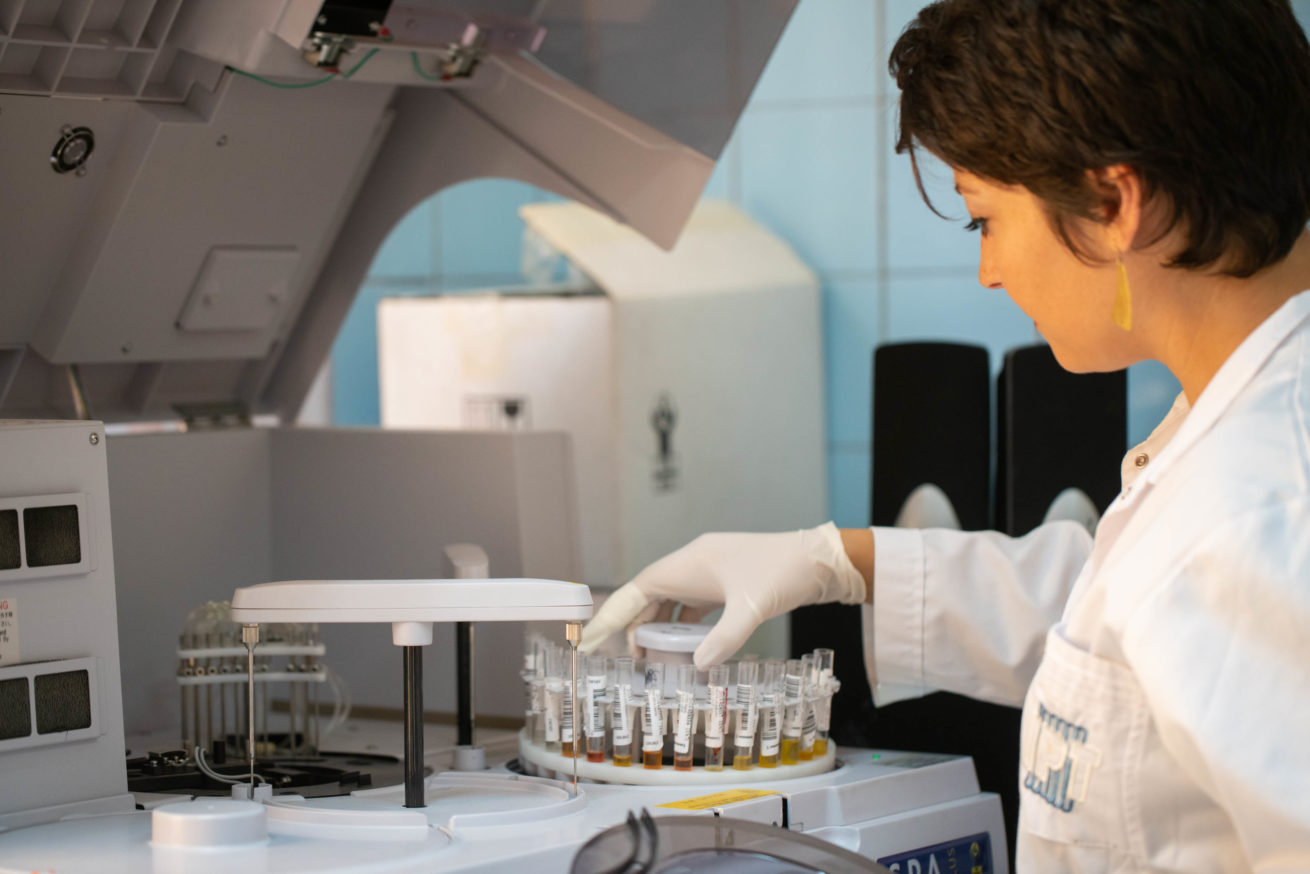 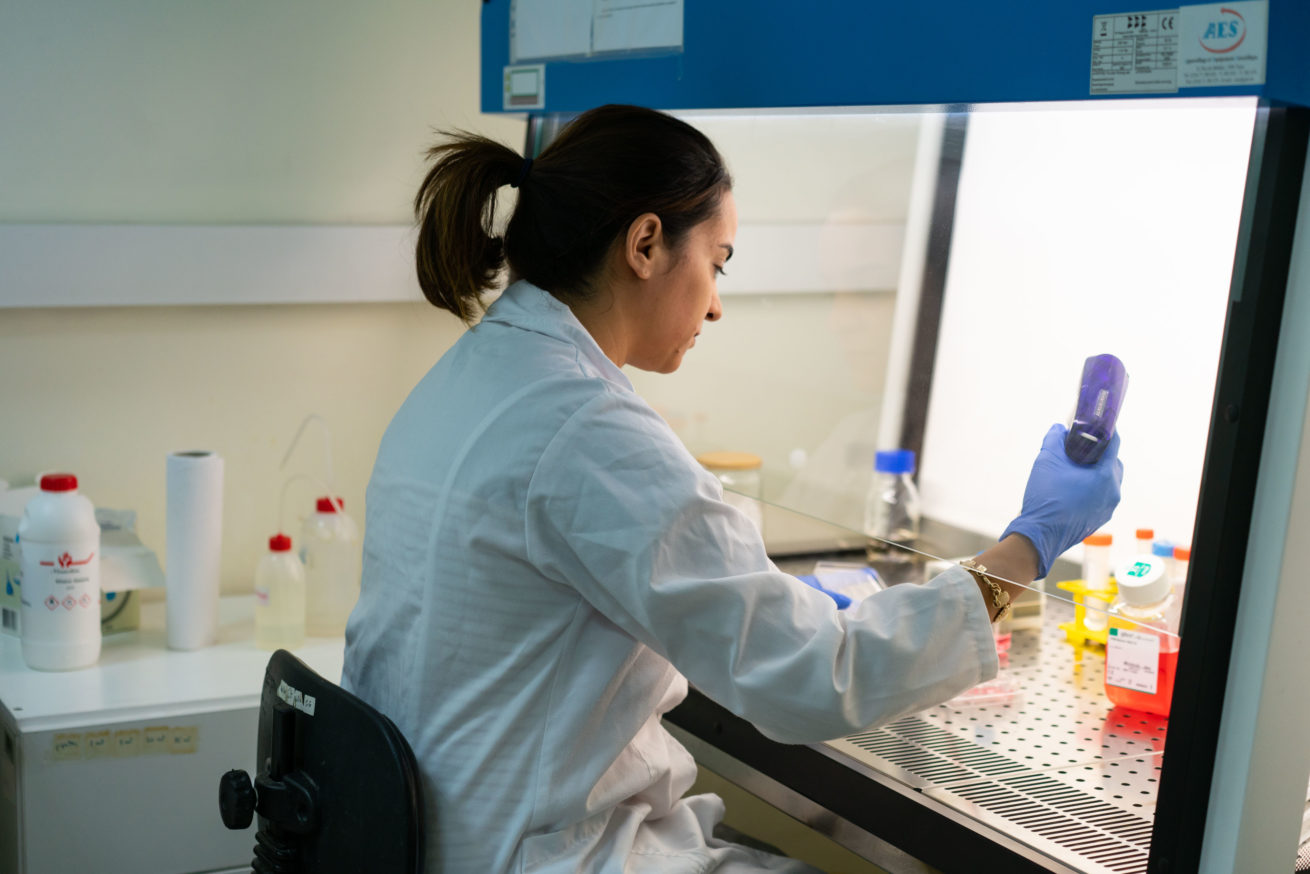 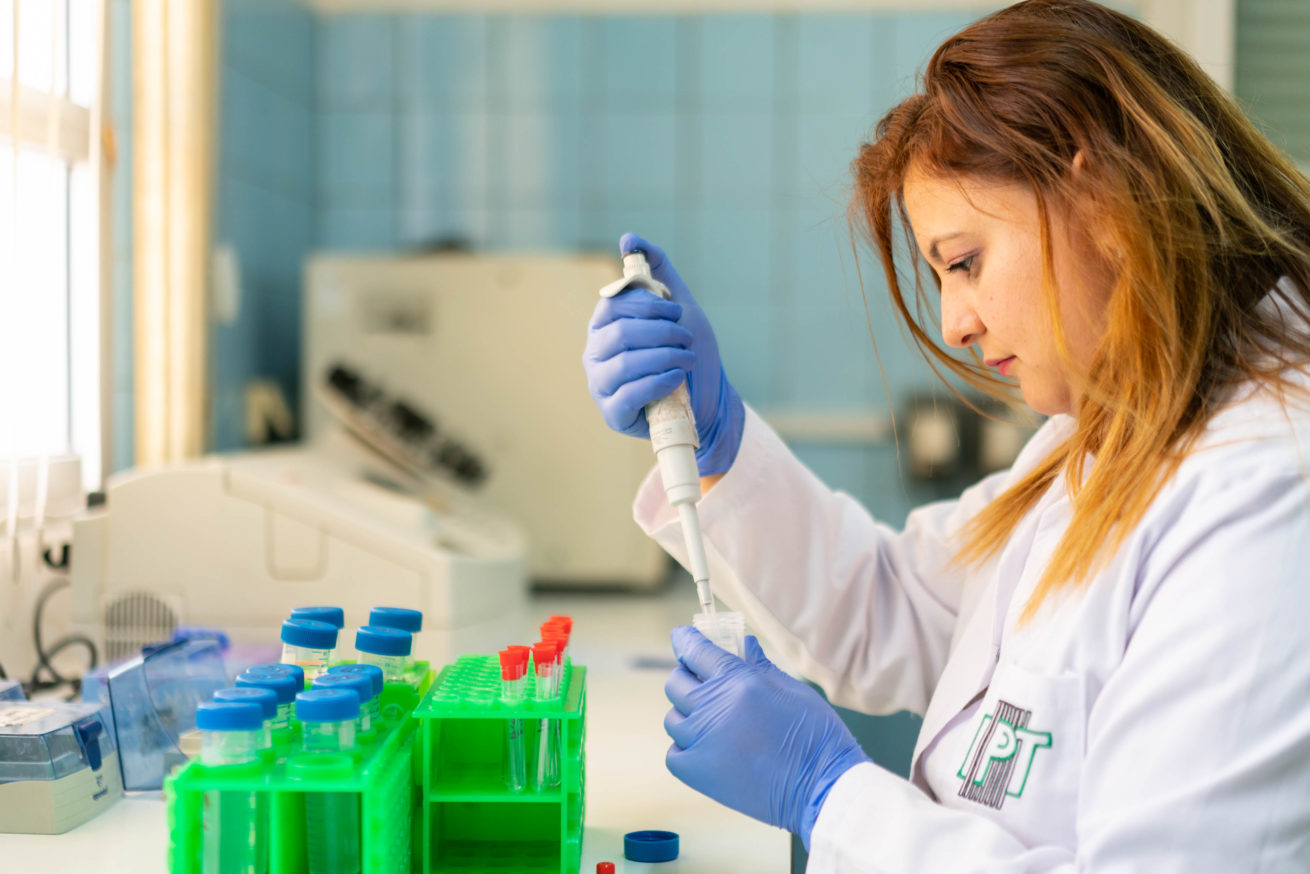 With regard to PHINDaccess’s main objective, IPT has been pushing during the last decade to implement multidisciplinary approaches including (among other disciplines) bioinformatics, biostatistics and modeling. A laboratory entirely dedicated to all these analytical approaches has been recently created, in complement to various independent initiatives. IPT has been increasingly involved in training activities, by organizing and/or or participating to several national and international (EMBO, JICA, IPIN) courses pertaining to NGS data analysis and protein structural modeling, NGS and genomics, metagenomics, biostatistics for Genome Wide Association testing, proteomics and drug design. IPT actively participates to the H3ABioNet, a Pan-African Bioinformatics Network project financed by the National Institutes of Health (NIH), and since 2015 IPT chairs the African Society for Bioinformatics and Computational Biology (ASBCB).

Partners and roles in the project